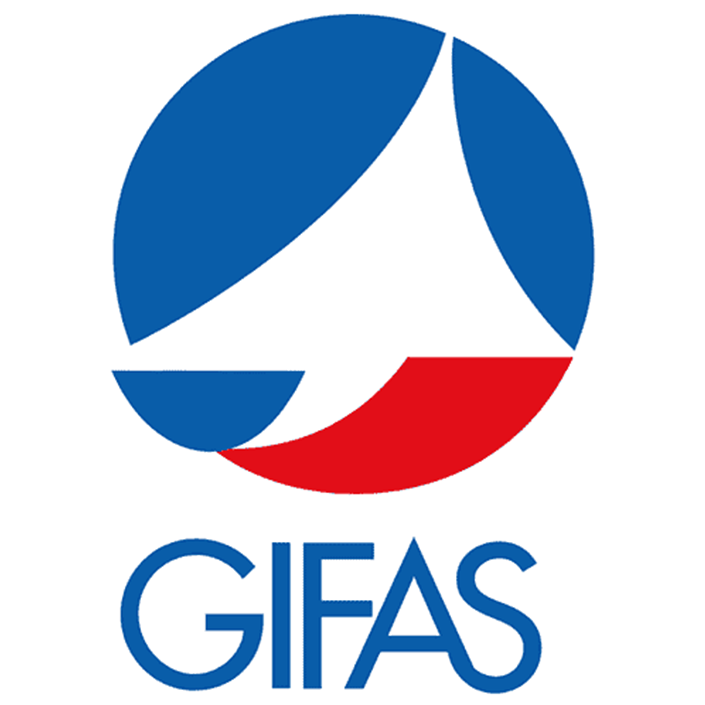 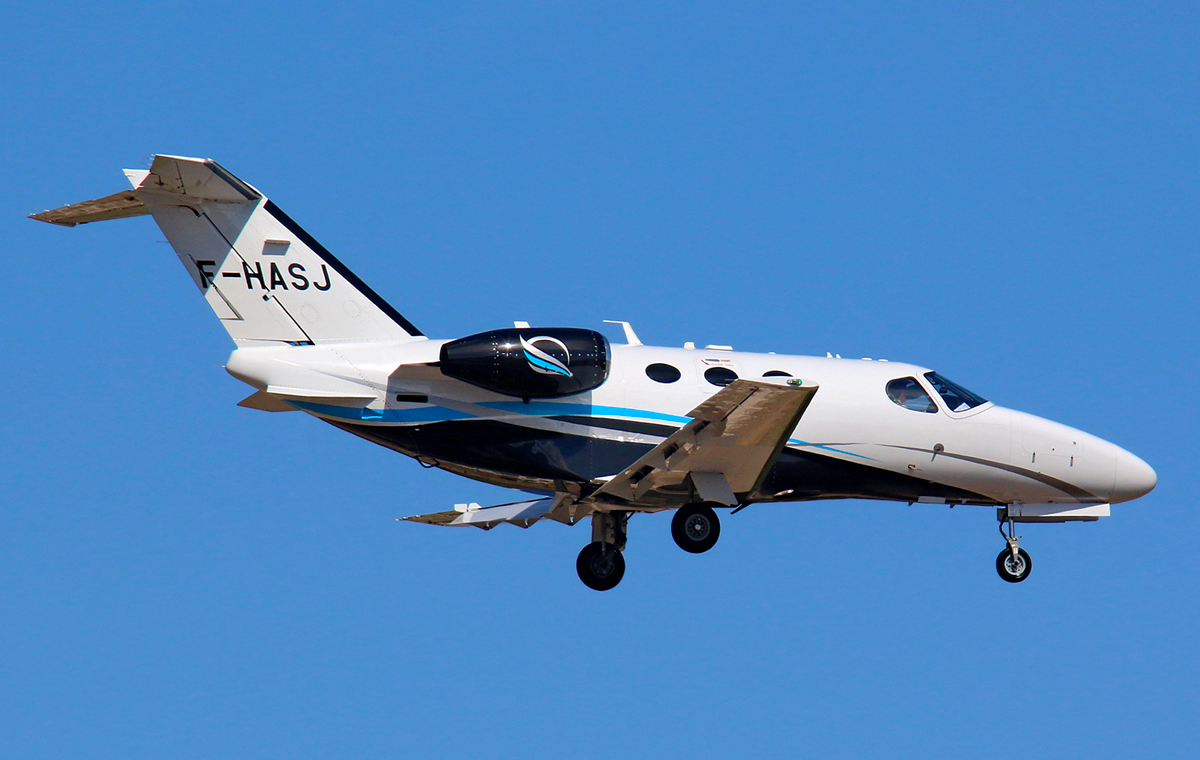 After the statements made by the Minister of Transport and a Member of Parliament about business aviation – one calling for it to be regulated, the other for it to be banned – which were repeated by many media without verification or a microphone being held out to professionals and users, GIFAS (French Aeronautics and Space Industries Group) has come up with a factual response.

Business aviation, whose flagships in France are Dassault Aviation, Daher and a number of general aviation manufacturers, is a working tool for companies, which are its main users: 80% of flights operated in France are for business purposes; the remaining 20% are divided between government, health and private flights.

Business aviation is a safe and fast means of transport, complementary to others, allowing the economic development of territories, through a large network of airfields.

Finally, business aviation, like general aviation, contributes to the fight against global warming through the research programmes of CORAC (Council for Civil Aeronautics Research) to achieve a low-carbon aviation, and takes its full part in it, with the support of the State.

In the short term, this positive development is continuing with the use of Sustainable Aviation Fuels (SAF). For example, all Falcon and #TBM can already use a mixture of 50% SAF and 50% paraffin; studies are underway to validate the transition to 100% SAF fuel.

Charles Clair describes the genesis of the Clair Group and its various companies, including the business aviation company Astonjet and the maintenance centre Astontec. After the impact of the sanitary crisis, the group was able to rebound by participating in the air bridge system between France and China and then by taking advantage of the boom in business aviation, which for a time represented the only viable solution for business travel, while the connectivity is struggling to recover. He also discusses the importance of Ryanair’s recent contract with its Astonfly flight school, before evoking its growth plans, especially on the international scene.
23 June 2022/by Firas Baghdadi
https://www.clair-group.com/wp-content/uploads/2022/06/Charles-Clair.png 705 705 Firas Baghdadi https://www.clair-group.com/wp-content/uploads/2021/04/Logo-Header-340x156-3.png Firas Baghdadi2022-06-23 17:25:452022-08-24 12:29:23Charles Clair interview with the Journal de l’Aviation 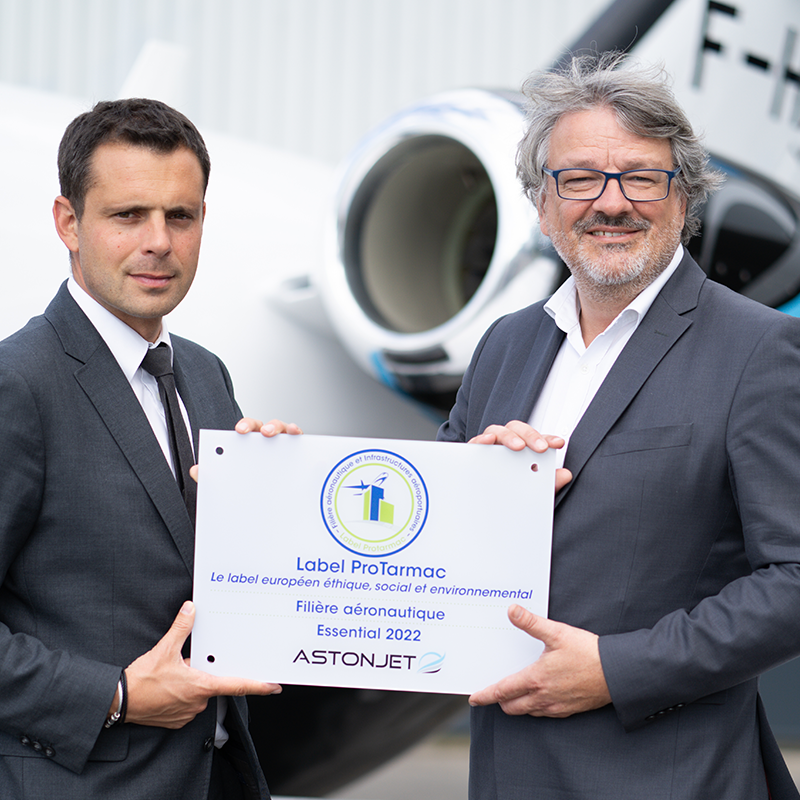 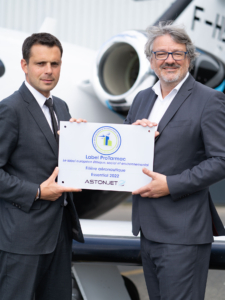 On Wednesday 25 May, Charles Clair was awarded with the Label ProTarmac Essential 2022, on behalf of the airline Astonjet. The ProTarmac Label is a European certification of the ethical, social and environmental performance of professionals in the aeronautical industry and airport infrastructures.

On the basis of the information transmitted and checked by Estrads, Astonjet meets all the human, environmental and legal criteria that make Astonjet, a CLAIR GROUP airline, a company with outstanding values and ethical responsibility.

This label certifies that Astonjet is an exemplary structure whose commercial activities and relations with its stakeholders voluntarily integrate social and environmental concerns relating to corporate social responsibility.
ASTONJET respects the recommendations essential to an ethical company.

The ProTarmac Label is the only one to cover such a wide scope, taking into account all aspects of sustainable development, as well as business ethics within the aeronautical industry.
The study of more than 500 criteria of the ProTarmac Label has enabled Astonjet to evaluate its level of performance and to indicate the elements of progress in its continuous improvement process. 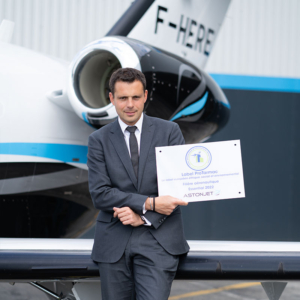 After the Astonfly flight school, we are pleased to highlight once again our environmental, social and ethical concerns with this new label awarded to our airline Astonjet. 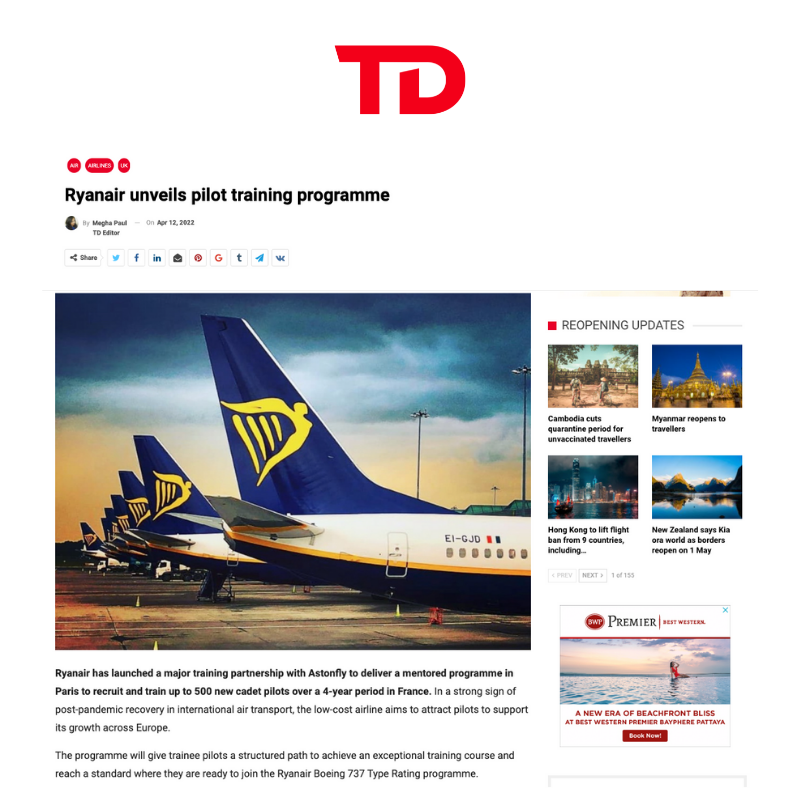 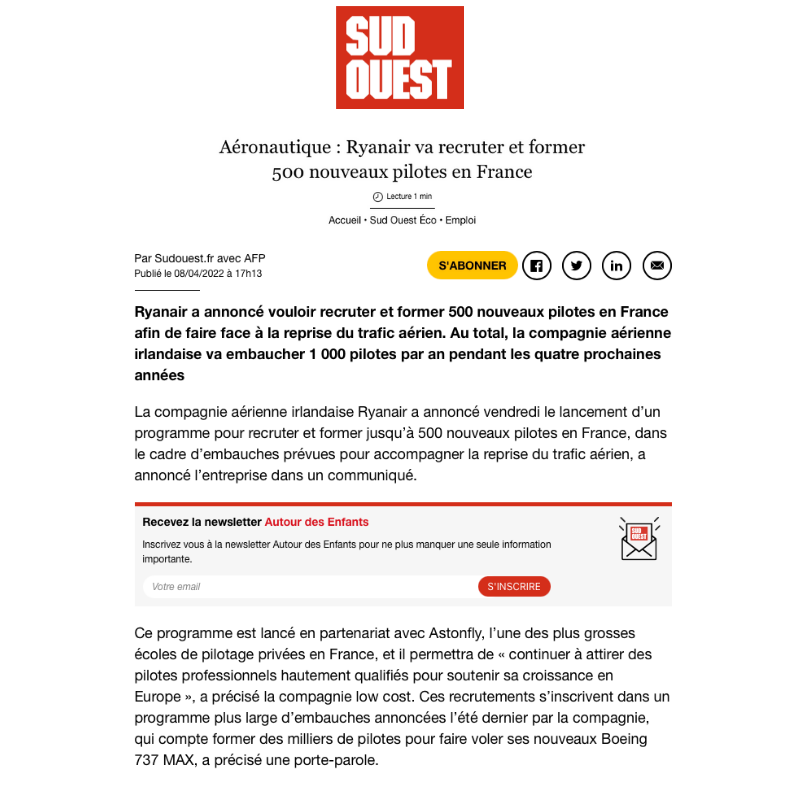 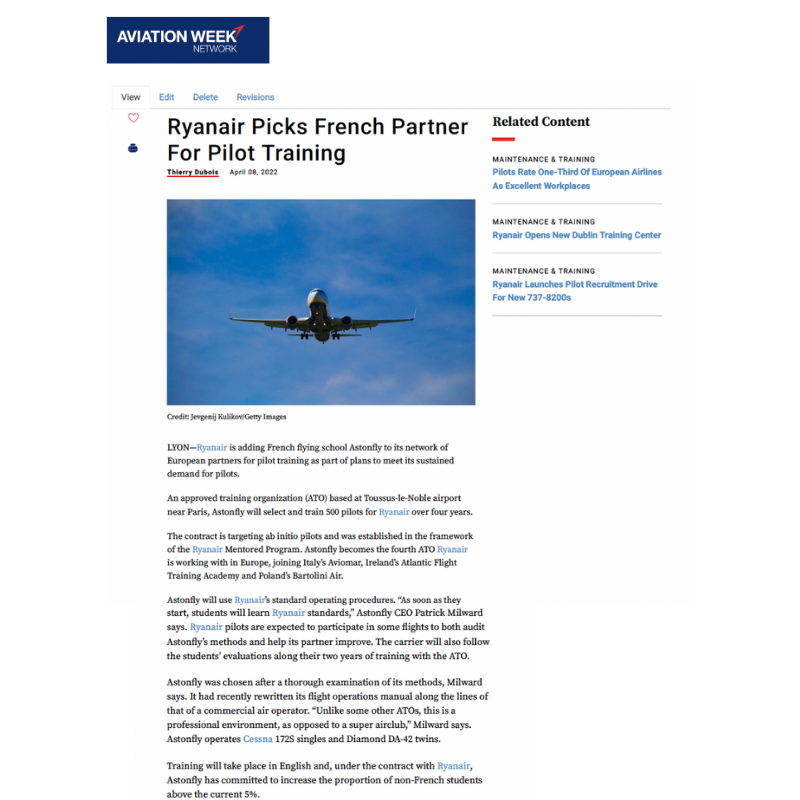 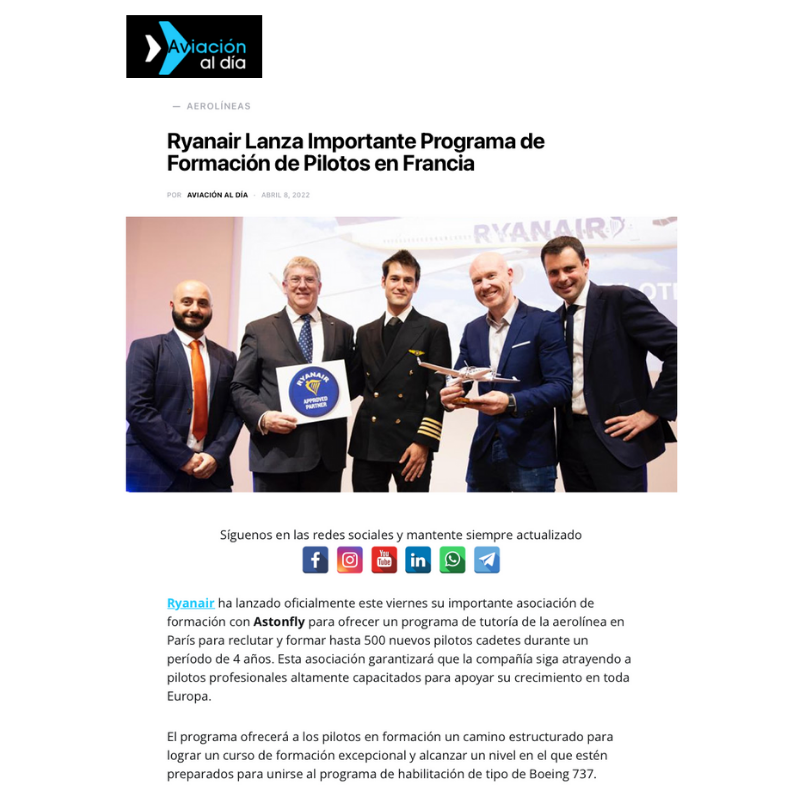 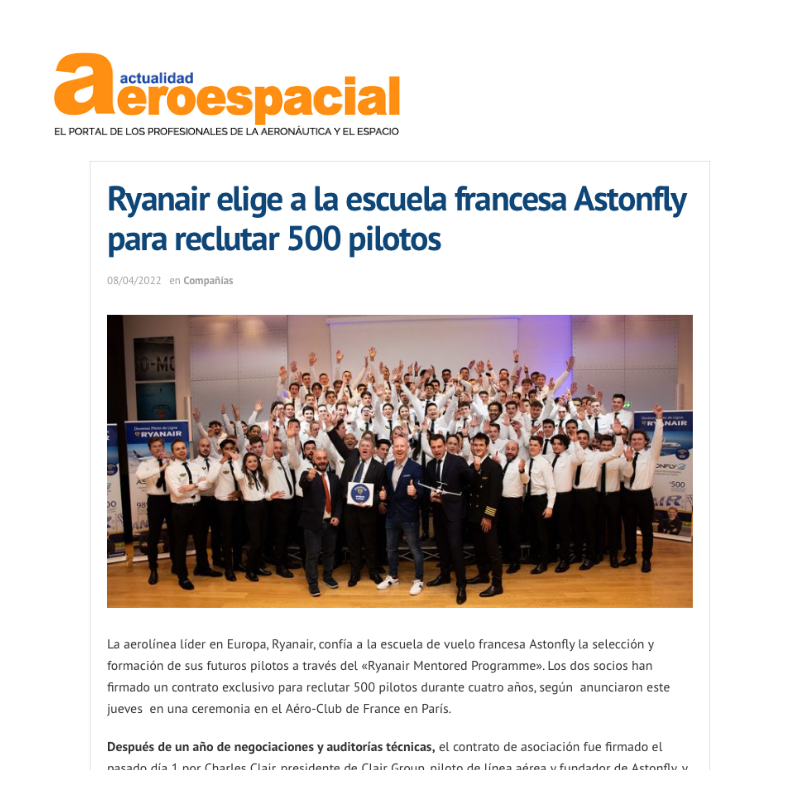 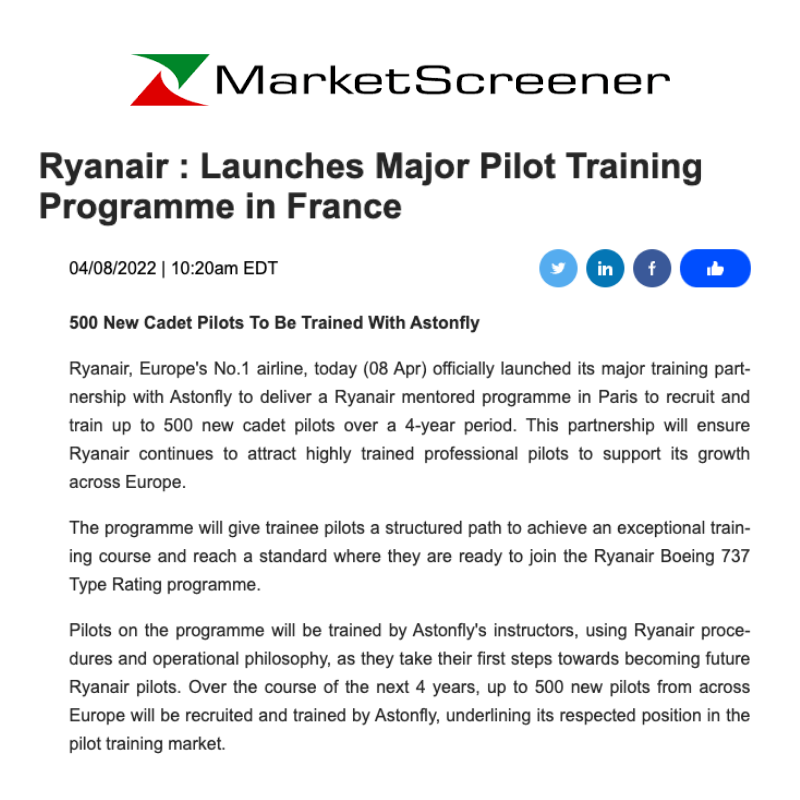